Killzone is the first game I worked on in the triple-A industry. It started with an internship at Guerrilla Games in 2011. After graduation and being a teacher for almost a year I got called back in at Guerrilla Games to help during the final crunch of the game.

It mainly involved skinning, adding extra joints to characters to make cloth behave and keep volume in certain areas of costumes. The characters in this game where perfect test cases and a driving force behind the expansion of my skinning tools. During this time I managed to learn about the engine that would become the Decima engine and managed to stay on for the next big project. 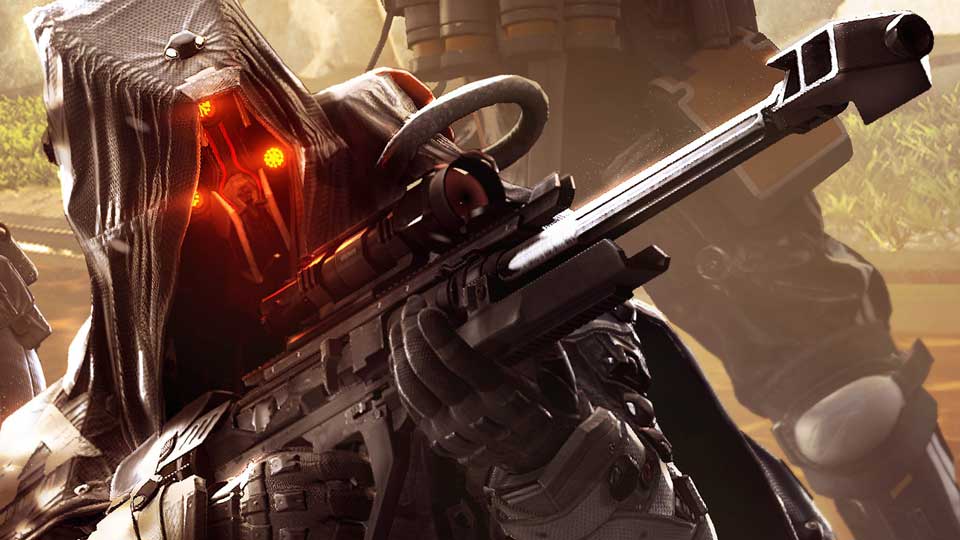